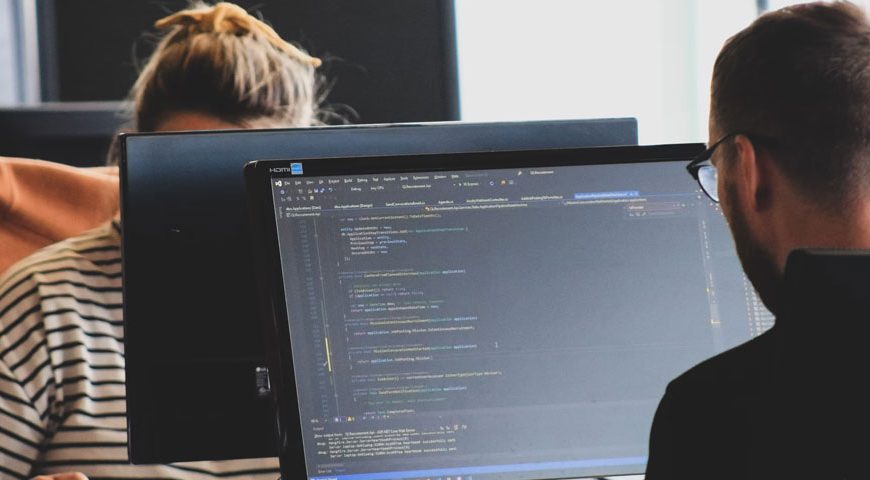 The difference between web applications and computer-based software may seem clear for some people, but for those who are not so clued up with what is going on in the world of website development, here is a brief explanation.

A web application, first and foremost, needs an internet connection on a reliable network to run properly. Desktop applications are basically computer programmes that run on a computer device like a laptop or computer desktop.

Web applications can be used by anyone who has access to a web browser. However, computer desktop apps are somewhat restricted by the hardware requirements of the device on which they run.

Desktop applications have also become more innovative, with software like MS Teams, Slack, and Sunrise becoming increasingly popular among colleagues. These applications, whether online or on the desktop, have their pros and cons. However, the functionality and user experience are largely dependent on the needs of the user and their environment.

Old applications that users are familiar with provide reliability and stability to the user, which makes them valuable, regardless of the application being online or offline.

Modern applications can be rather complex in nature. Desktop apps are arguably more suitable for tasks that are time-consuming, such as Word Processors, and can support full features when they’re offline. Web applications could possibly be more applicable in situations where users need to perform tasks quickly over the internet.

Designing a web app or a desktop app is an entirely different ball game for the developer. No matter which development process is involved, the needs of the target market should always be considered. Learn more about web development here!